Everything Changes Out Now! 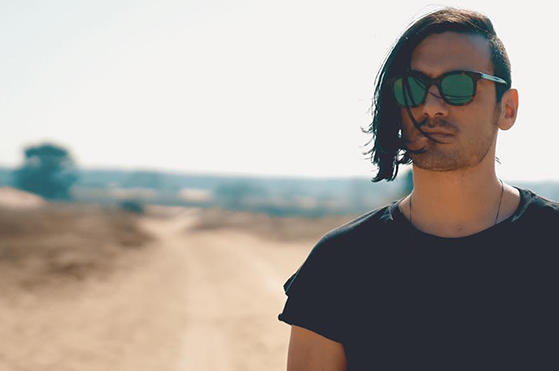 The Dutch DJ/producer Ummet Ozcan continues to release hit after hit. With a string of genre-defying hits like ‘The Code’, ‘Smash’, ‘Lose Control’, ‘Kensei’, ‘On The Run’, his invigorating tune ‘The Hum’ (collab with Dimitri Vegas & Like Mike), and his recent hits ‘Bombjack and ‘Don’t Stop’ to name a few, Ummet Ozcan is not planning to slow down any time soon. In between the normal studio productions and his live shows around the world he currently works on an exciting cinematic Sci-Fi film score. Ummet Ozcan also has an upcoming tour in China around the corner and is working on a new collaboration with the Australian duo NERVO.

But first Ummet Ozcan is back with his new tune ‘Everything Changes’. For his new single he produced the music video where he came up with a crazy combination of dazzling footage.

Watch the music video for ‘Everything Changes’ here.

Back by popular demand! ‘Everything Changes’ was requested a lot over the last few months, so I decided to finish it and plan it as my new release. I hope you all like it! – Ummet Ozcan